The official example template of creating a blog with Bootstrap.

NOTE: I put this page together in 2014. These websites are not current anymore. But leaving the screenshots up here for reference.

I am a programmer not a designer, however I try to make a site look as pleasing as possible. My starting point is a usually a template, which I tweak and adapt till it comes accross as some kind of unit, the exception so far has been the greenglass site, which is actually bit more of a one page app then a traditional website.

Built with Drupal and hosted very cheaply at nearlyfreespeech. The end user can build their own galleries and add them to the site. Fully responsive, so mobile ready. 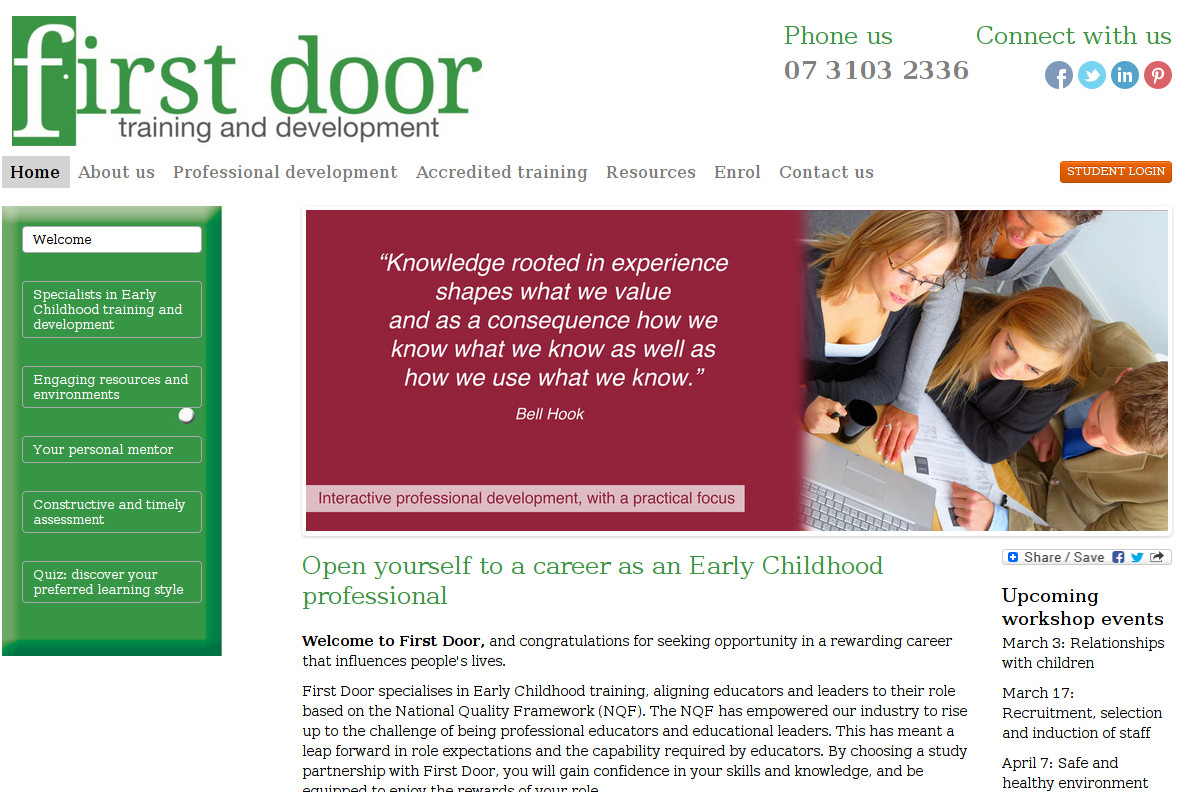 Built with angularjs and bootstrap and running off a home spun nodejs server. The site is built out of html fragments put together by my html-builder. Mobile ready. Served from nodejitsu originally, but now from a Linode server. End user is able to edit any body text inline after logging in. The site automatically rebuilds itself after. Similarly the end user can edit a list of videos. They get grouped automatically and listed on the resources page. A bit similar to a blogging engine. In fact a blog has been added recently, again with online and inline editing and removing of posts. 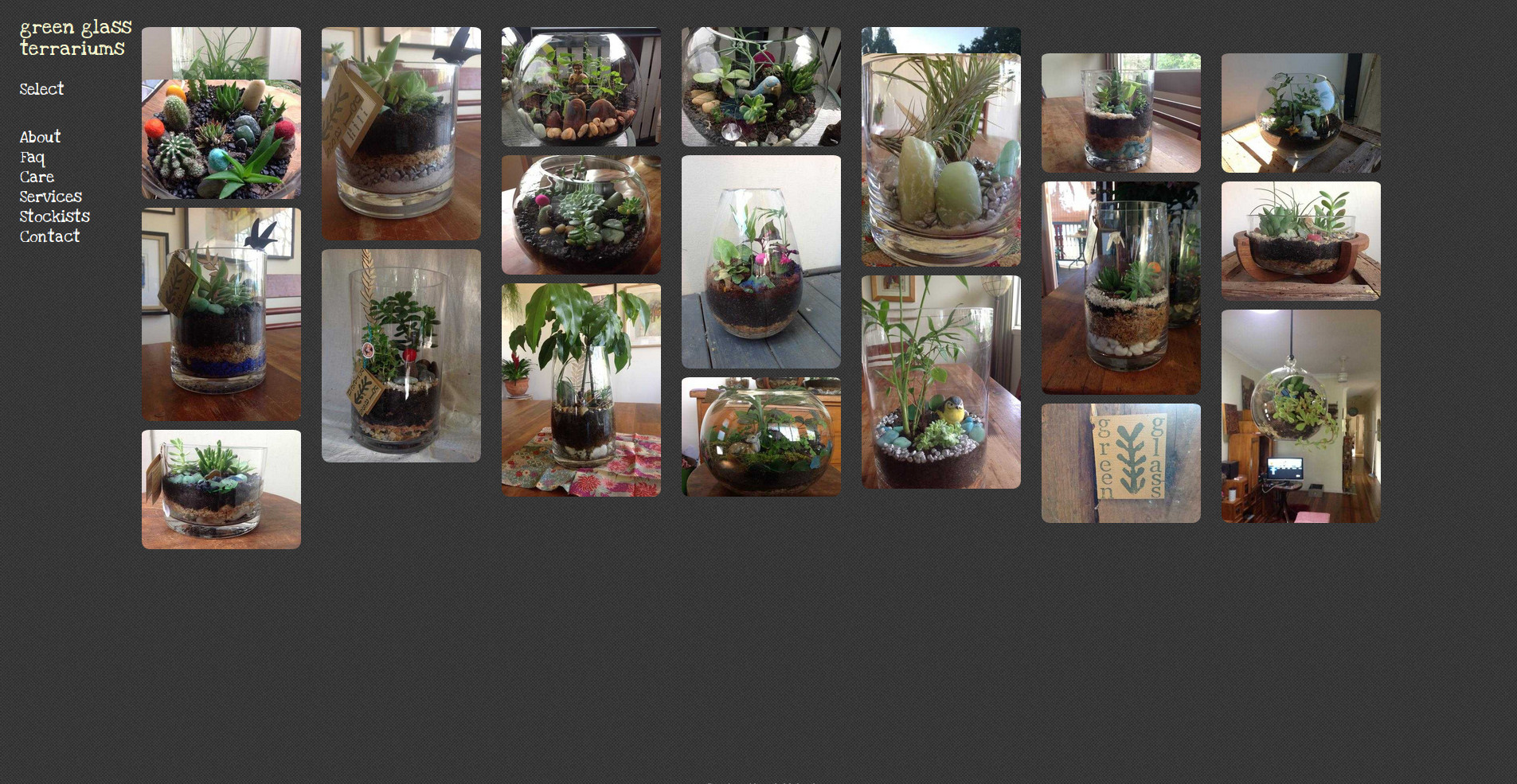 A true one page app using angularjs and nodejs. The idea was to make a site that resembles a gallery as closely as possible. You can make a selection of the kind of terrarium by clicking the select button. The site uses isotope for the auto rearranging images. End user is able to upload images from an ipad to dropbox. By visiting the sync page the server pulls these images from there. The end user is then able to add tags such as price and size to all images. The end user has to log into the site to enable the editing features. The server is again my own bb-server), running on AWS at the moment but will migrate to a Linode server. 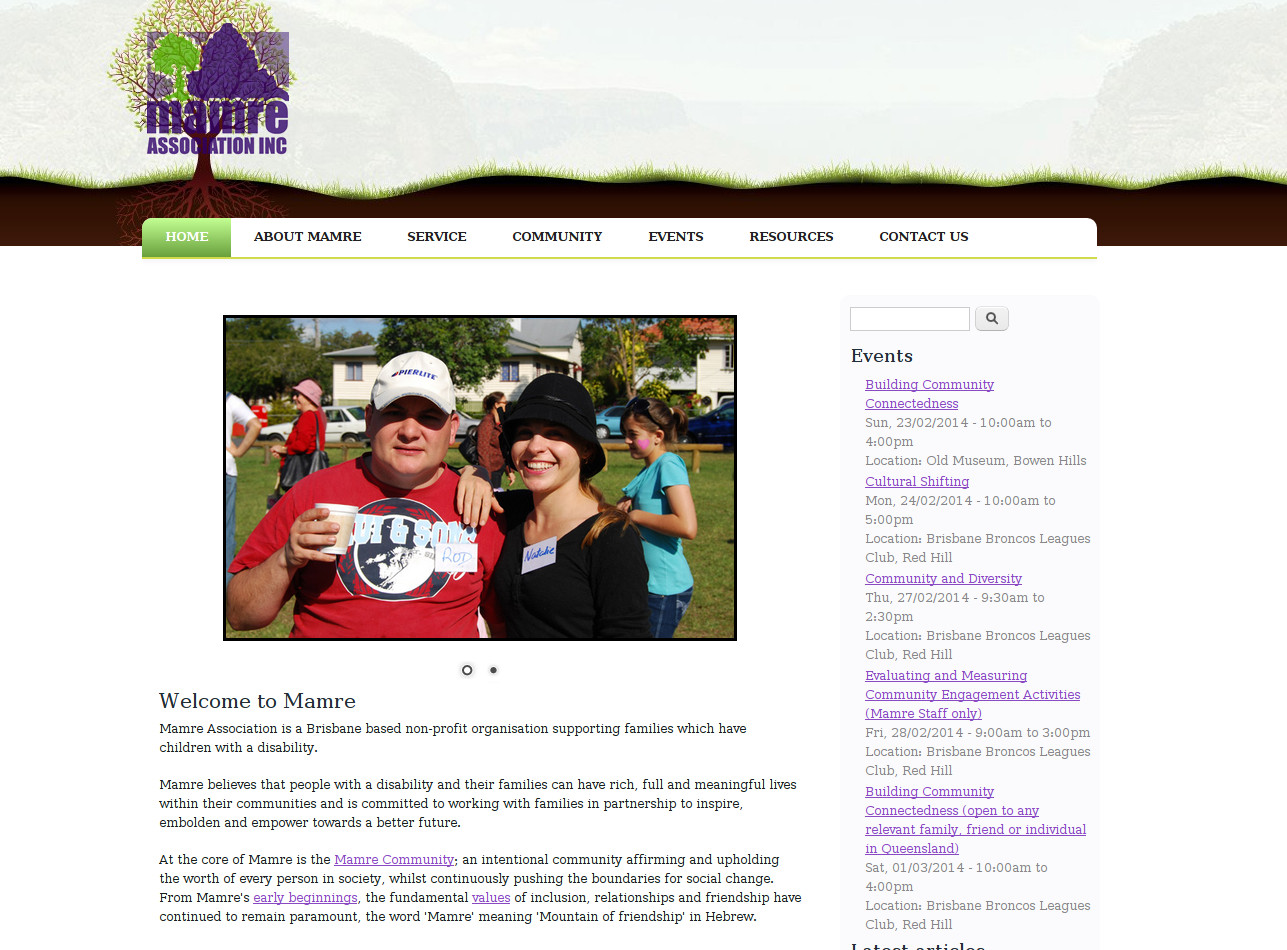 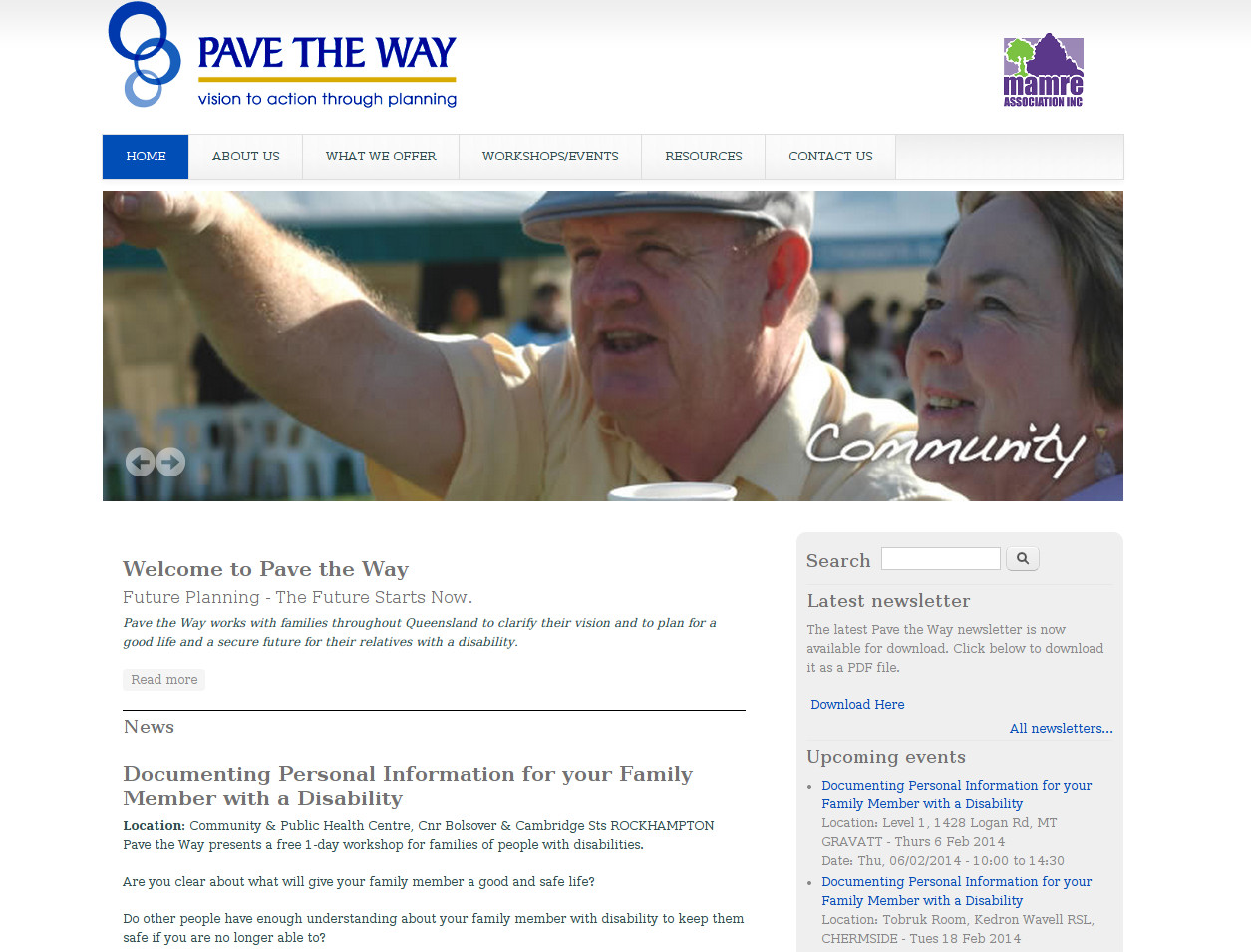 Another Drupal site running on Linode

Dutch by birth, living in Australia since late youth, classical pianist, but closet programmer since childhood. This site hopefully is able to showcase some of my more useful fabrications and thoughts.

All my code is on github.

For more info see the about me page, linkedin or stackoverflow.